The company DoNotPay announced it will pay one million dollars to anyone who repeats the AI’s arguments in court.

In recent years, AI has been used to  write dissertations, programs, draw pictures and optimize languages, such as in the case of the recent ChatGPT that took the Internet by storm recently. Next month, the company DoNotPay will confirm for the first time that it will use an AI-integrated program called RobotLawyer in the role of a defense attorney

In fact, the program will not appear in court but will be installed on the phone, making arguments over the headset. “DoNotPay will pay any lawyer or person a million dollars in an upcoming lawsuit in the US Supreme Court. Just wear AirPods, repeat exactly what our AI says,” Joshua Browder, CEO of DoNotPay wrote on Twitter, this week.

However, in terms of technology, it is still unclear whether AirPods will be allowed to be used in the US Supreme Court. According to the court’s website, the use of any electronic device during the trial is prohibited. However, there are still cases where defendants are wearing hearing aids or Bluetooth enabled devices. Browder hopes this is a loophole that allows AI to be legally used in the supreme court.

Mr. Browder also admitted that it is unlikely that the court will allow lawyers to wear headphones and repeat what the AI ​​argues. He said that the reward of one million USD can only be done if the legal representative agrees to the use of earbuds.

He also cited some evidence that there was a trial where the defendant was allowed to wear headphones and defend. He believes the idea sounds wacky, but wants to prove that AI can handle complex cases.

DoNotPay claims to be the first company to have a “robot lawyer”. This model will bring together all the data from past cases to argue with and respond to prosecutors in court. If the AI ​​attorney loses the case, DoNotPay will pay any fines.

Gizmodo has contacted the US Supreme Court but has yet to receive an official response.

DoNotPay was established in 2015, specializing in providing legal services. By leveraging the power of AI in the legal field, the company successfully raised $27.7 million. The company has also upgraded the technology based on OpenAI’s GPT-3 super AI platform. This model helps them win a number of small lawsuits such as helping users get refunds for in-flight Wi-Fi fees, fines related to illegal parking, etc.

Together we can transform your organization to drive profitable growth.

Is your business ready for a whole new look but don’t know where to start? 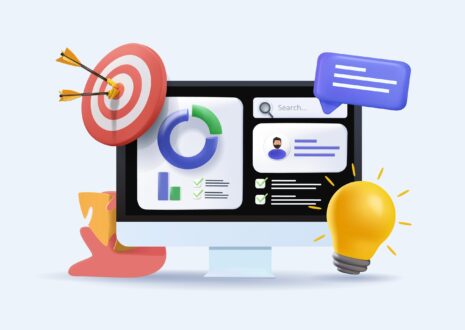 Want to Hire a Digital Agency? – Here’s What to Expect?

When you’re ready to expand your digital presence and invest in marketing, it can be a little overwhelming. Do you hire an in-house team? Or 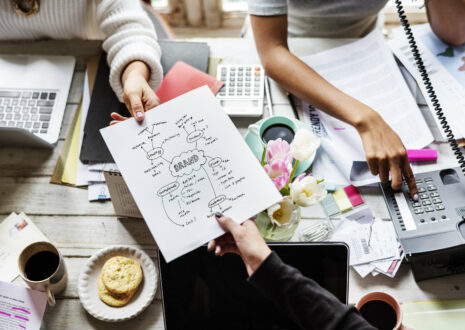 What is Brand Positioning? How to Position Your Brand for Success 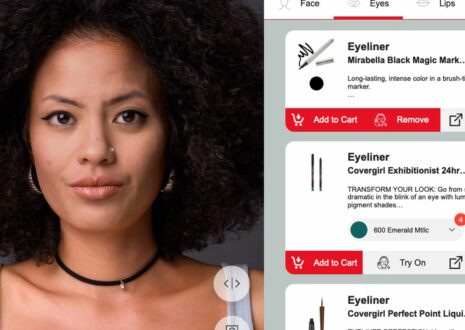 J.C.Penny Pioneers The Use of Digital Advisor and AR Try-on Makeup Among Department Stores

J.C.Penney partnered with Reverie to offer a skincare advisor and AR try-on capabilities for its shoppers on Thursday, September 8th. The department store launched an