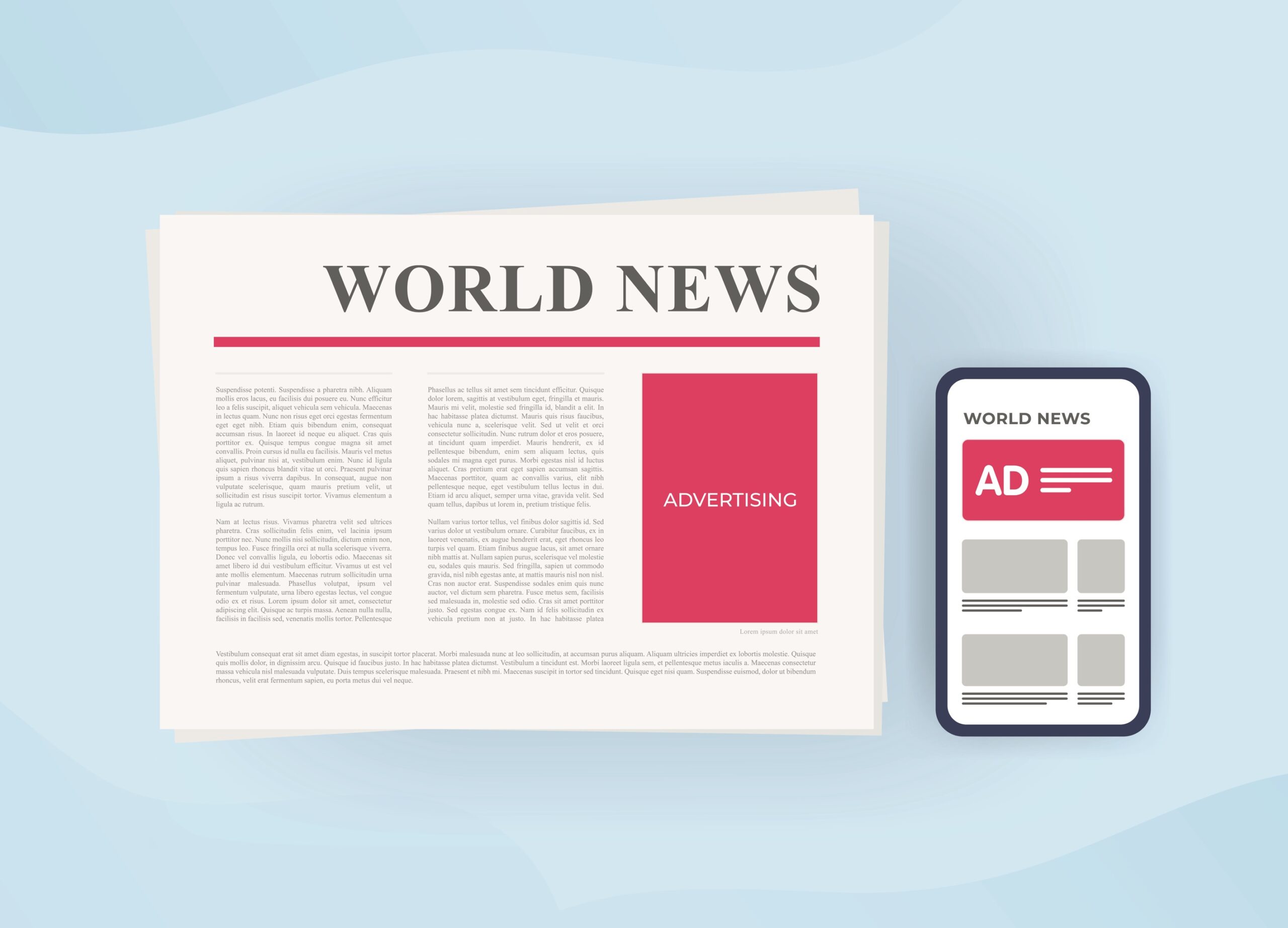 Although some industries that thrived during the pandemic now find themselves scaling back on advertising as a response to the soaring inflation, certain industries see significant benefits in increased ad spending.

Consumer electronics ad spend increased 284% from the semiconductor chip shortage nearing end through 2022. Advertising for the many new smartphones from Alphabet, Apple, and Samsung throughout the first half of 2022 generated a lot of interest from consumers. The category accounted for $597 million in ad spending, representing 10% of the consumer electronics category. Business software also experienced a surge in spending for software categories including financial (128%), advertising and marketing (274%), and human resources (417%).

Universities are spending big on advertising as students return to class. According to in-person university ad spend, ad spend in the online education sector was up 264% between January and June, as virtual learning continues to reign post pandemic. Business schools (33%), culinary schools (1545%), and humanities programs (1122%) all saw higher spending as a result of H1 2022 compared to H1 2021.

In addition, industries like traveling and media have constantly increased ad spend to compensate for the stagnancy of services during the pandemic. Despite rising gas prices, travel ad spend increased 83% year-on-year to $2.1 billion as a result of ‘revenge travel’. The cruise ship industry increased advertising by 250% after witnessing a series of pandemic related PR and health crisis as a result of covid. Airline spending is up 140% with Delta, Southwest and United spending 71% of all airlines advertising spending.

Movie theaters were primarily off limits during the pandemic, however, advertisers have so far spent $1.2 billion to promote movies this year in efforts to get people back through the doors. The media and entertainment industry spent $10.9 billion in the first half of 2022 and also sees a dramatic increase from the $5.8 billion spent in the first half of 2021. Similarly, technology has also seen a major advertising increase of 34% between January and June this year to over $6.7 billion.

On the other hand, restaurant and bar’s advertising spend dropped by 25% this year as more funding was allocated to strategies like QR codes due to safety concerns and food and beverages delivery. The alcohol industry also sees a huge cut in ad spend as consumers are making the conscious choice to reduce alcohol intake after excessive consumption during quarantine. Alcohol subscription boxes, which took off during quarantine, cut advertising by 96%.

Home furnishing also saw a slight decline of 1% year-on-year in June. However, it is notable that as companies and consumers alike figure out the best way to buy and sell home furnishings online, spending on Digital will gain ground on Print and TV, which have historically accounted for more than 80% of spending. (Print decreased by 12% YoY ($207mm) and TV was down by 10% from the same quarter last year.)

Barring something totally unforeseen, Digital will surpass Print and TV in 2023 as the format attracting the majority of ad dollars from these advertisers.

Together we can transform your organization to drive profitable growth.

Is your business ready for a whole new look but don’t know where to start? 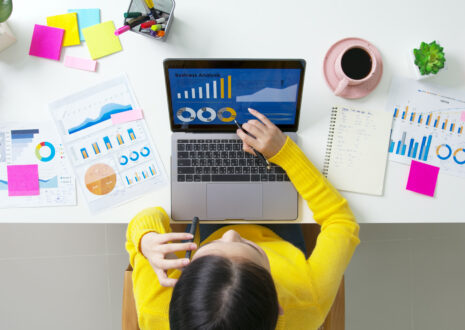 SEO Matters – How to Get Started 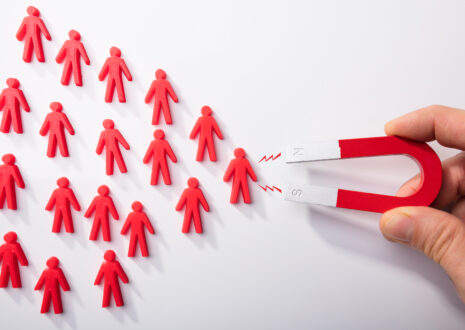 Why Your Lead Magnet Isn’t Working — & How to Fix It!

Are you struggling to get people to download your email opt-in or lead magnet? Getting your lead magnet to work well is quite a common 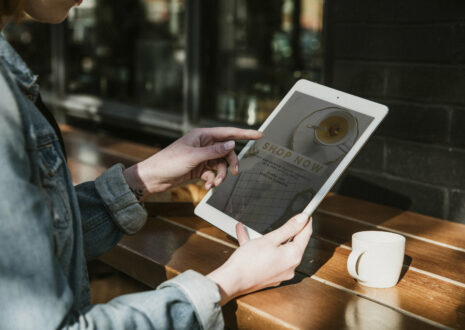 Amazon announced on September 8 that it is rolling out a new in-app feature called Inspire, a content hub in a scrolling format that can